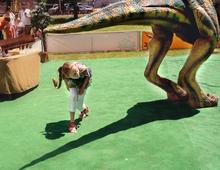 This production is designed to be
mobile ,and educational! 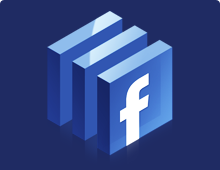 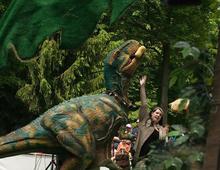 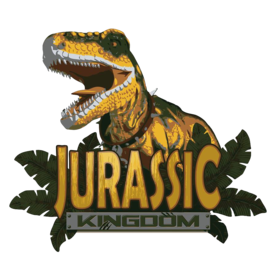 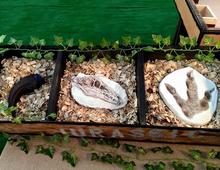 NO other “Puppet Show” compares to what Jurassic Kingdom has to offer!!!

Not only do our audiences get to see life like dinosaurs in ACTION, they also have the opportunity to touch, and interact with them throughout the show.

Wauchula Florida  February 13 to the 21st

Louisiana forest festival April 23 to the 24

Spring into summer festival Kentucky  May 29 and 30

SCFF Minnesota August 17 to the 21st

Central Georgia fair  October 26 to the 30